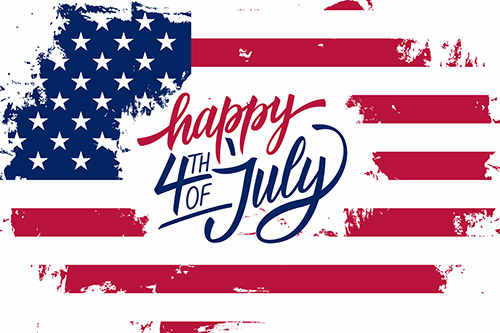 The 4th of July is a favorite summer holiday for Americans across the country. Whether you’re enjoying a barbecue with your dear loved ones here at Manor Lake Hiram Assisted Living & Memory Care, or with them at home with you, we all relish the opportunity to celebrate freedom with those that we love and to welcome in the summer season.

Independence Day is considered one of our most important national holidays and a symbol of patriotism. The tradition of celebrating the 4th of July dates all the way back to the 18th century and the American Revolution. However, Independence Day didn’t actually become a federal holiday until 1941.

Fun Facts and History of 4th of July

From all of us here at Manor Lake Hiram Assisted Living & Memory Care, we wish you a safe and happy 4th of July!